What would you like to happen to the benefits from your pension plans in the event of your death?

Depending on the type of pension plans you have, it is usually possible for you to either complete a nomination form (also referred to as an ‘expression of wish form’) specifying what you would like to happen to your death benefits or to place your death benefits under trust.

With most occupational pension schemes the nomination form is the only option and this will also be the case with some individual pension plans such as personal pensions. The pension plan trustees or administrators have discretion over who they pay death benefits to but the nomination form makes them aware of your wishes and, in normal circumstances, they will usually follow them.

Some older plans such as retirement annuities and buy-out bonds (section 32 plans) may require that a trust wording be completed rather than a nomination form.

Find out more in our Pension Death Benefit Guide

Why choose Invest Southwest for your Pension Death Benefits Advice?

"I have always found the whole team at Invest Southwest to be professional, friendly and thorough in their advice and support of my financial affairs. I have trust in their recommendations and they have served me very well for over 10 years now. I feel my finances are in safe hands."
Mrs. N. 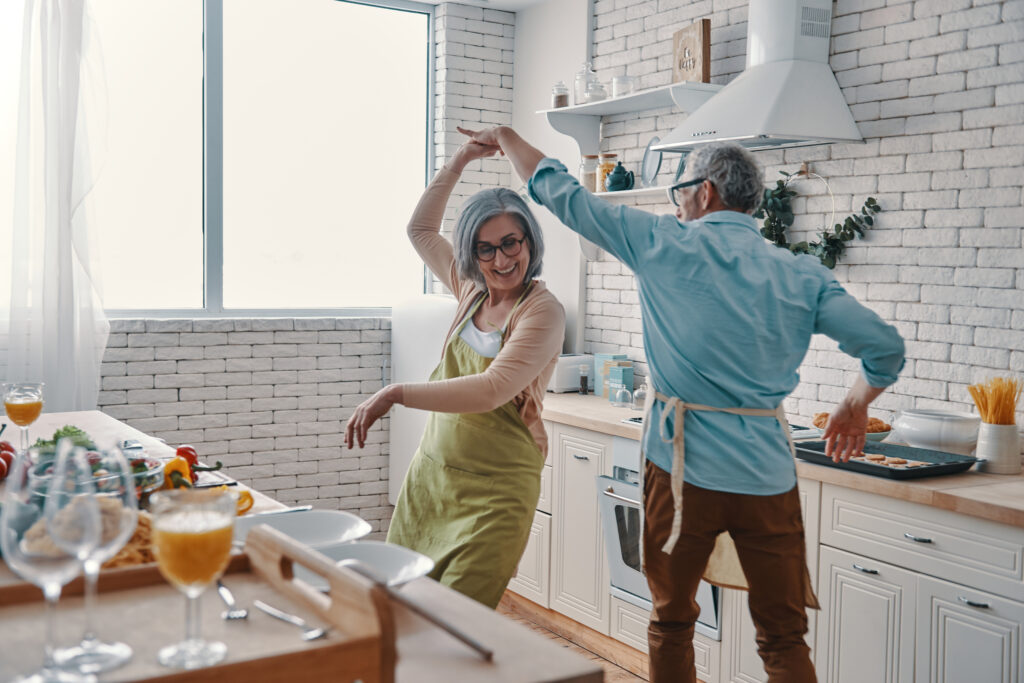 New data from the Office for National Statistics (ONS) Wealth ... 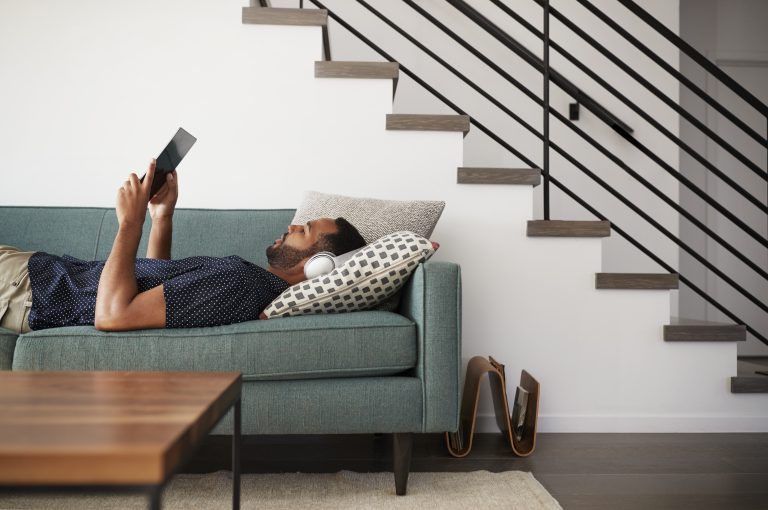 Blocking out ‘noise’ for the good of your portfolio

It’s so easy to feel overwhelmed by the ... 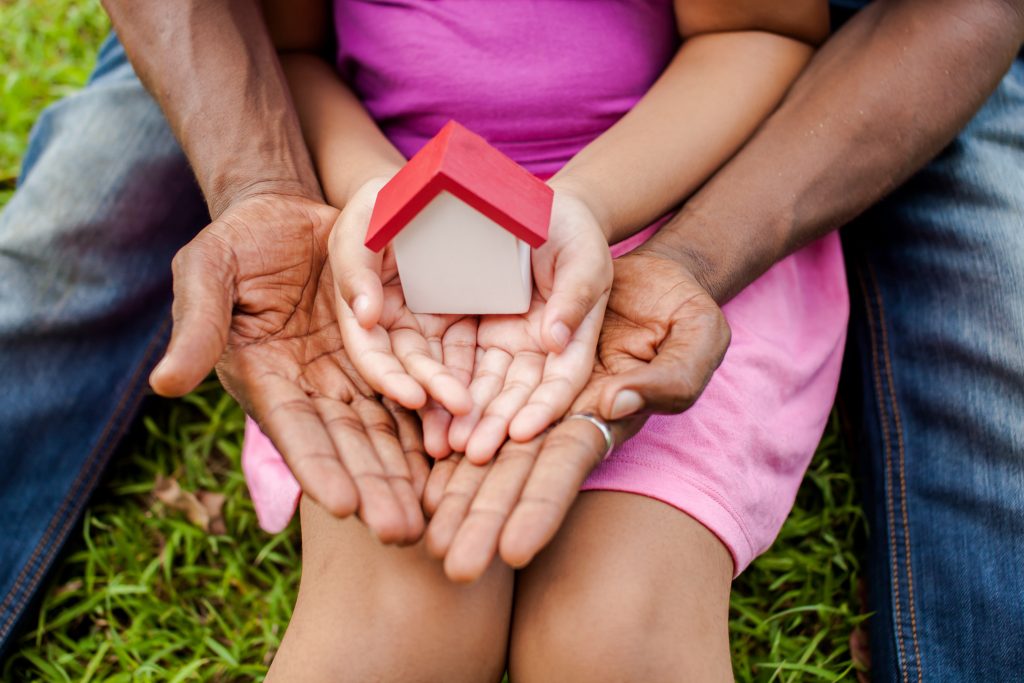 A lifetime of investing

As we move through life, our plans and goals will ... 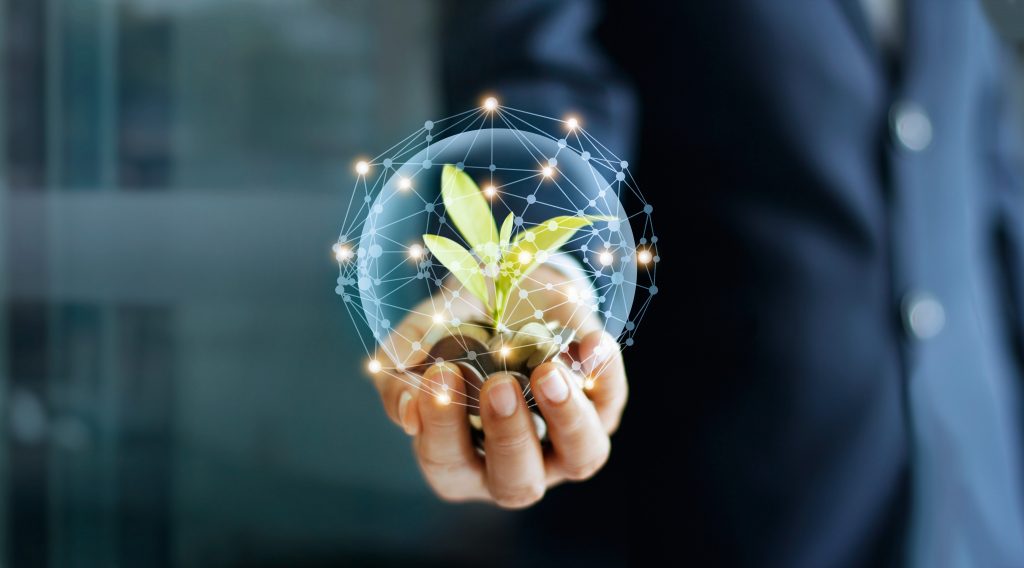 Wealth - In the news

The Financial Conduct Authority does not regulate tax advice.

The value of investments can fall as well as rise. You may get back less than you invest.